The new United States Football League's inaugural season features a brand of football fans know and love, but with a modern twist.

The USFL has officially unveiled a few changes to the traditional football rules, designed to bolster offense and big-play potential, improve game flow, give trailing teams more scoring opportunities as time winds down, enhance player safety, and get officiating calls right in a way that’s fair for both teams.

"Fans are the USFL’s top priority, so our rules are designed to give fans the traditional physical play they know and love while adding some modern fast-paced elements," said Mike Pereira, USFL Head of Officiating. "The overwhelming majority of rules that govern gameplay in the USFL are standard at the professional or collegiate level. But we are incorporating a few unconventional ideas that we're convinced will add offense, alter some coaching decisions and strategy for the better, and make it easier to get major penalty calls correct. Collectively, these changes will be good for the game of football and keep fans more engaged and entertained."

The biggest rule changes pertain to extra-point conversions after touchdowns, onside kicks, overtime and passing plays, but they're not the only modifications. Here's what you need to know about the USFL's rules.

When teams score a touchdown in the USFL, they'll have the option to attempt a one-, two- or even three-point conversion. Teams will receive:

As a result, a team trailing by nine points can still tie the game with a touchdown (and a three-point conversion), while an 18-point lead is still a two-possession game. 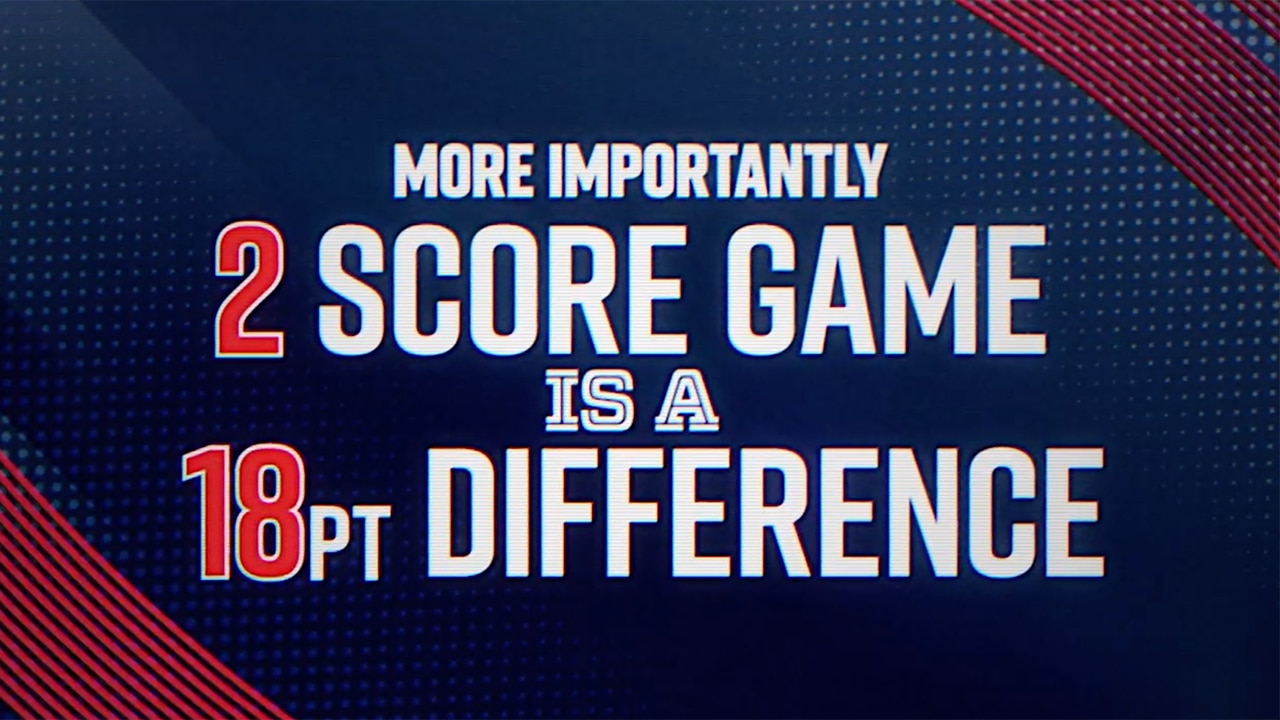 Teams will have two options to retain possession after scoring. The first option will be a traditional onside kick attempt from the 25-yard line.

The second will be running a 4th-and-12 play from their own 33-yard line. If the team makes a first down, fantastic — it retains possession from that spot. If the team attempting the "onside" fails, however, the defense gets the ball wherever the offense is downed. 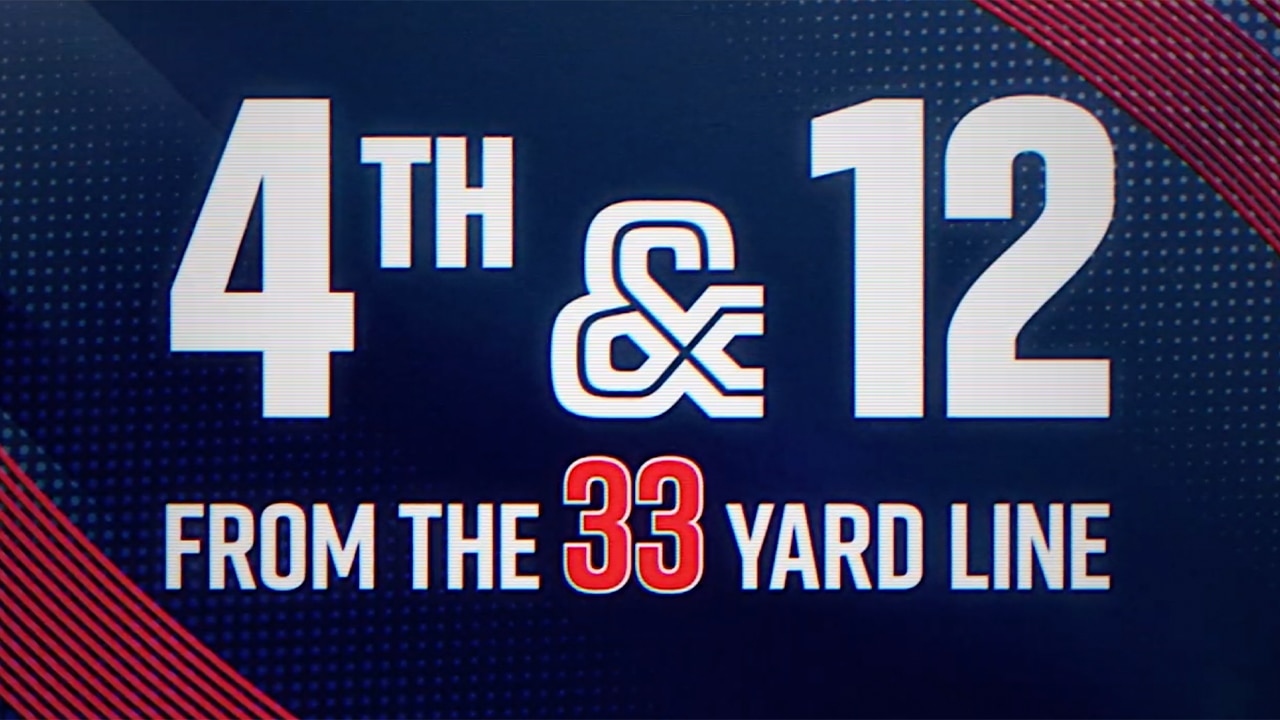 Overtime will be a shootout in which each team's offense will alternate plays against the opposing defense from the two-yard line. Each team will run a total of three plays, and each successful scoring attempt will receive two points. The team with the most points after each team has run its three plays wins.

If the score is tied after each team runs three plays, the subsequent attempts become sudden death until a winner is declared. 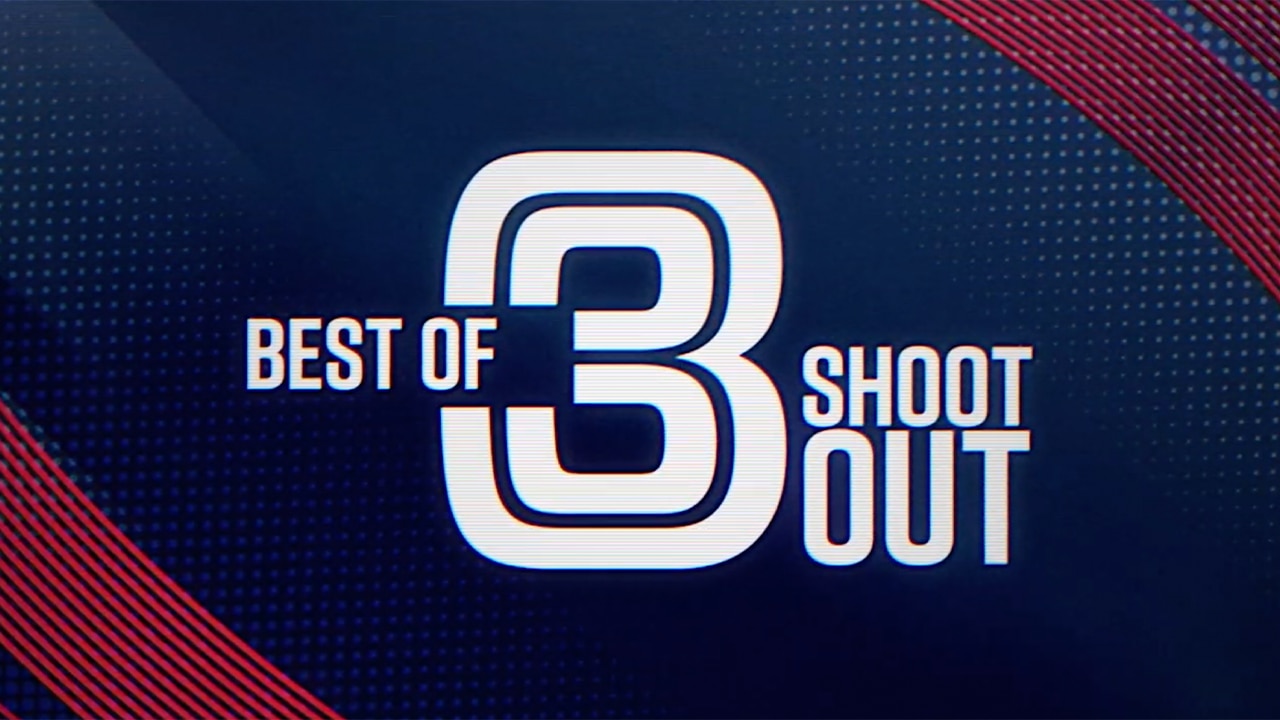 Offenses will be allowed to throw two forward passes behind the line of scrimmage, expanding teams' playbooks while adding even more excitement and trick-play potential to games. 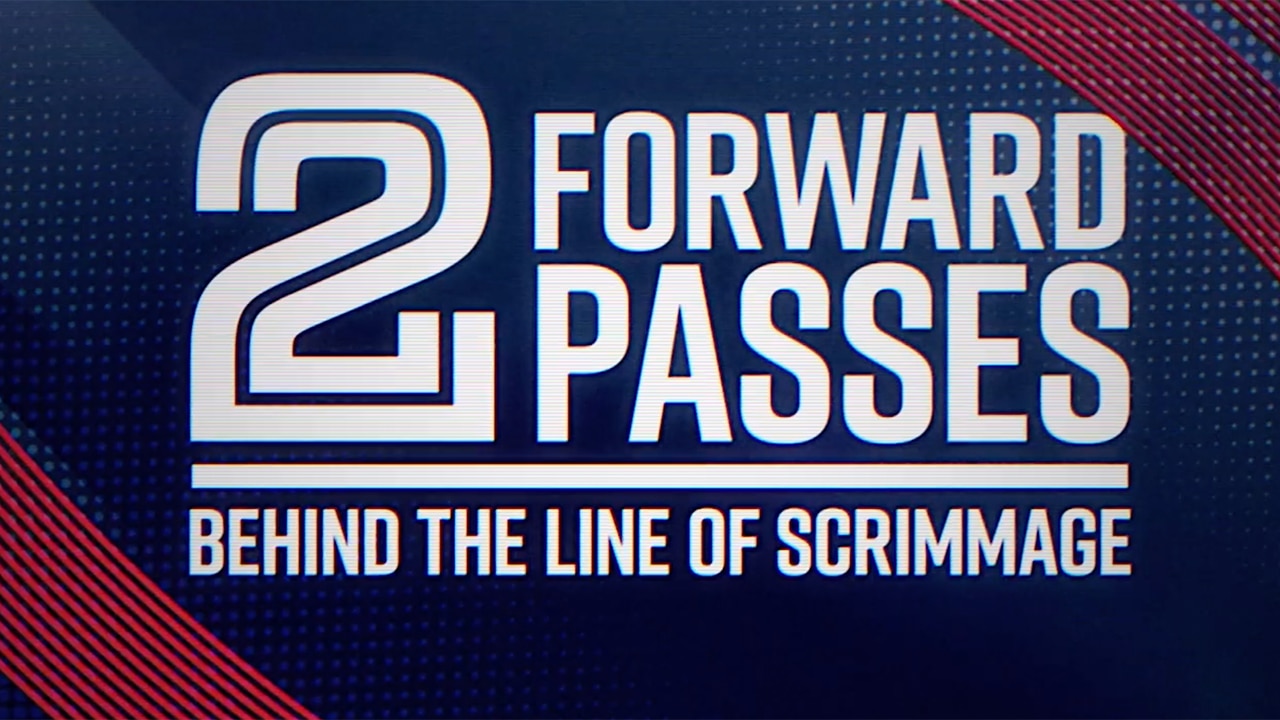 Instant replay: Each coach will be allowed one replay challenge. Replay Command at FOX Sports Control Center in Los Angeles will make all replay decisions, meaning that one replay crew will make all the decisions. This will ensure accurate, consistent, and faster rulings.

USFL Replay Command will have the authority to overrule incorrect personal foul calls, including roughing the passer, hits on defenseless players, face-mask penalties, horse-collars, and more. USFL Replay Command will also be responsible for determining whether the act of pass interference is obviously intentional when it occurs 15 yards beyond the line of scrimmage (see below).

However, a defender intentionally tackling a receiver beyond 15 yards past the line of scrimmage would be a spot foul.

Kickoffs: All kickoffs will be from the 25-yard line. No kicking team member may line up any further back than one yard, while the receiving team must have a minimum of eight players in the set-up zone between their 35- and 45-yard lines. After a kickoff travels 20 yards, the first touch must be by the receiving team. If an untouched kick becomes dead, the ball belongs to the receiving team at that spot.

Hungry for even more USFL content? Head over to the USFL section on the FOX Sports app and website for all the latest news, and make sure to favorite the USFL and your favorite team — or teams! — while you're there.