Week 8 of the USFL season continued Sunday with the Philadelphia Stars (5-3) capitalizing on a huge performance from their quarterback against the Michigan Panthers (1-7), on their way to clinching a playoff spot.

Here are the top plays from Sunday's game.

The Stars charged quickly down the field on their first possession of the game, culminating in their first TD off a 20-yard pass from Case Cookus to a wide-open Matthew Colburn. The XP was good to give Philly a 7-0 lead early in the first. 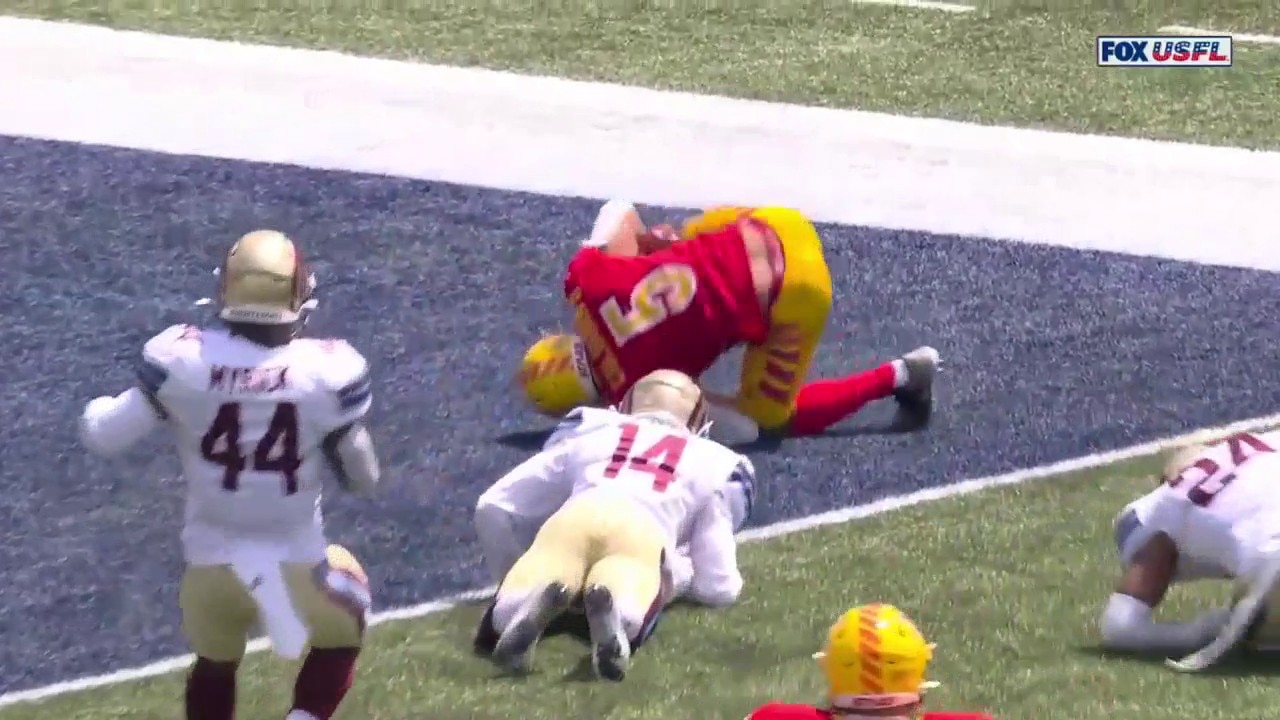 The Panthers ran into trouble right away as Paxton Lynch's second pass attempt of the day was intercepted by LaDarius Wiley.

Everything kept coming up Stars, with Philly capitalizing on the INT and banking seven more points off another Colburn touchdown. This time Colburn rushed for the score and gave his team a 14-0 lead less than 10 minutes into the game.

Sneaking on the board

Lynch got his team on the board with a classic quarterback sneak to open up the second quarter, cutting the Stars' lead in half. 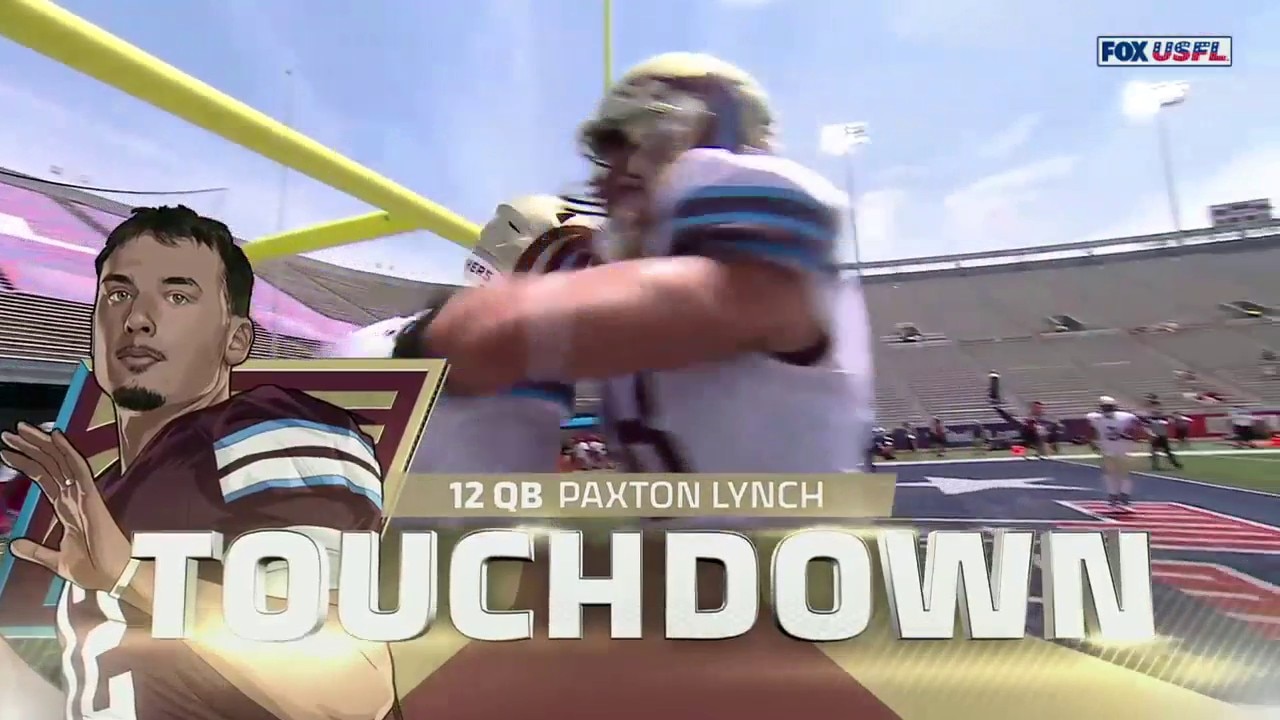 TDs on the menu

Cookus kept cookin' in yet another drive down the field for the Stars. This time it ended with a short touchdown pass to Jordan Suell.

The Panthers were once again on the prowl and got right back into the game before halftime. Lynch connected with La'Michael Pettway on a perfect 33-yard toss. After a successful two-point conversion, Michigan trailed by only three points.

As the battle waged on in the third quarter, Channing Stribling pulled down his league-leading sixth interception of the season at the Michigan 47, giving the ball back to Philly.

The Stars wasted little time converting the turnover into points. Cookus connected with WR Devin Gray for a nine-yard TD pass near the end of the third. After a two-point conversion, Philly led 32-18.

The kitchen is open

Have a day, Case! Cookus connected on yet another TD pass, this time a 51-yard bomb to TE Pro Wells.

The cherry on top

You didn't think Cookus was done, did you? To top off a marvelous day, the QB made a huge 79-yard run to bring it to the house for yet another touchdown.